I was asked recently about overcoming ‘writer’s block’ as far as song writing goes. 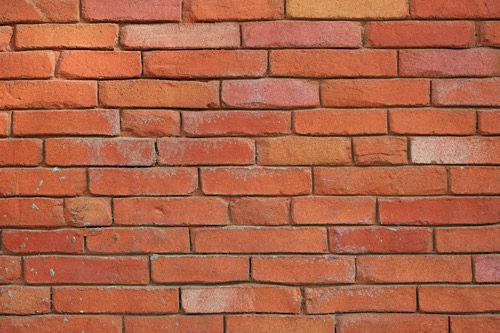 Seems a friend of mine was having trouble with being "stuck in a rut" when it came to his bass playing especially while trying to come up with a song for his band, claiming that when he picked up his instrument the same cliche licks kept coming up, none of which sounded at all like a song to him.

He asked if I had any tips on achieving a fresh approach to his instrument.

A fresh approach to your playing, I told him, could be as simple as learning a few new songs or discovering a new player or style. ...but song writing is a craft unto itself, separate from playing ability, which requires it's own time devoted to it in order for it to develop.

I once read somewhere that Stevie Wonder used to write a song a day to improve his song writing skills! True or not, this shows an intense devotion to the craft of song writing.

I am sure not all efforts were gems, although he HAS written many, many masterpieces!

The point is to write a song, then move on. Write another song, move on, the more you do it the easier/better it will become for you.

I try to write a song a week, and here again, not all are gems! But once it is recorded I move on... many times only to go back and pirate a rhythm or idea for a newer piece when needed. (Hey, they're mine, right?) 🙂

You may also want to try using a simple form or "template" for now to get you started with composition.

This is obviously just one of a million possible forms.

Obviously the song's complexity is up to you, I mean analyse some of the amazing song arrangements used by Rush or Yes for example or try counting the number of distinct and different parts which make up "Band on the Run" by Wings!!!

I also keep a recorder handy during the "jam" part of my practice routine. That way, when a cool riff or progression comes up, I "jot it down" on the tape. You might want to try this. It needn't be perfect, no one will hear it later but you, but then go back to your jamming. Come up with something else cool?

Later this will become a pool of ideas to draw fromto place in your "template" as mentioned above. Some will plainly go together better than others due to tempo, key, etc. but don't be afraid to modulate or change keys.

I hope this helps you as much as it did my students and me.

Let me know by dropping me a line at-

Or visit me on the web at-

There you will find some more info about myself and some samples from my All Bass CD.

Gonzo is a Master Bass Player/Songwriter. He has been playing for over 20 years and has mastered multiple techniques such as chords, harmonics, two-hand tapping, slapping. Check his website out at Gonzo Bass for video and soundclips of him in action.